Le Prytanée is a world-renowned military school and is open to visitors during the summer months. It was formerly the 'Royal College' of Jesuits, founded in 1603 by Henry IV.

Surrounded by magnificent early 17th-century classical architecture, its three successive courtyards are dominated by the church of Saint-Louis.

While visiting, it's worth paying particular attention to the main gate, the various courtyards, the French garden, the library, and especially Saint-Louis' Church, where the light inside provides an extraordinary spectacle.

Le Moulin de la Bruère, a mill found on the route du Lude, has its origins back in the 14th century. From 1936 onwards, it has produced both ice and electricity for lighting and heating.

The mill is the only remaining power plant that was in constant use from the Middle Ages up to the industrial revolution.

It's only 2.5km away and accessible by cycle path.

The wooden buildings of the 'grain market theatre' already existed in the Middle Ages when the grain market was held on the square. They were rebuilt twice in the 18th century and were entirely restored in 2012. Today, they host numerous exhibitions throughout the year.

In 1839, a small Italian theatre was installed on the first floor. It's renowned both for the elegance of its architecture as well as the splendid decoration. It was restored à l'authentique in 1998.

Several châteaux line the Loir valley a few kilometres away.

Château de Durtal (13km away) was a formidable fortress that protected Anjou from its strategic site overlooking the Loir. The original 10th-century construction was enlarged and during the 15th, 16th & 17th centuries became the sumptuous château where the kings of France love to reside.

Château de Baugé (18km away) was built in 1454 and was one of Good King René d'Anjou favourite hunting lodges.
He was an accomplished knight, as well as a patron of the sciences and arts. His presence is still palpable in this enchanting edifice, particularly its banqueting halls, its ceremonial staircase with its Plantagenet vaulted ceiling and the restored King's room.

Château du Lude (20km away) is a historic château that is part of the trail that takes in the great châteaux of the Loire.
Despite its imposing appearance, it is above all a place with a soul that one can sense throughout a visit. This is partly due to it being one of the rare great châteaux still that are still inhabited. 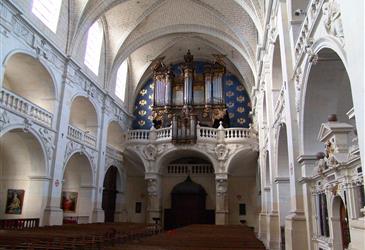 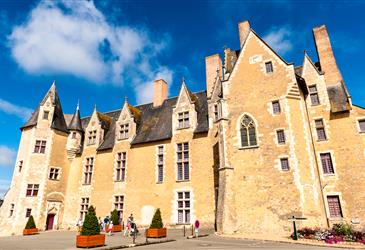 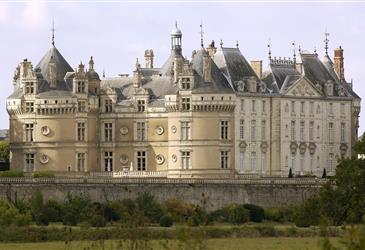 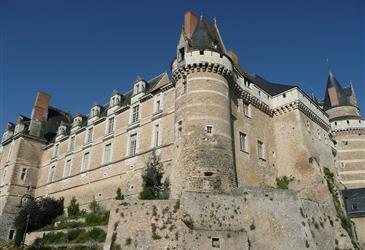 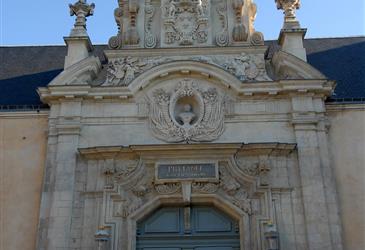 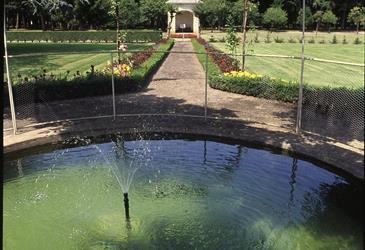 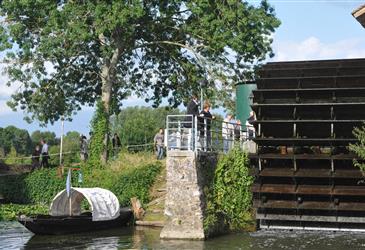 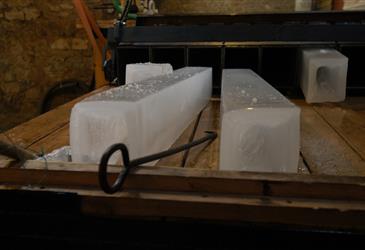 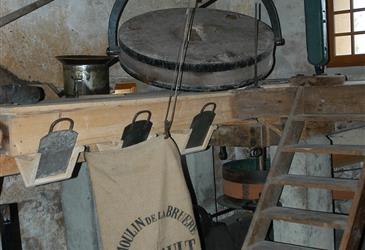